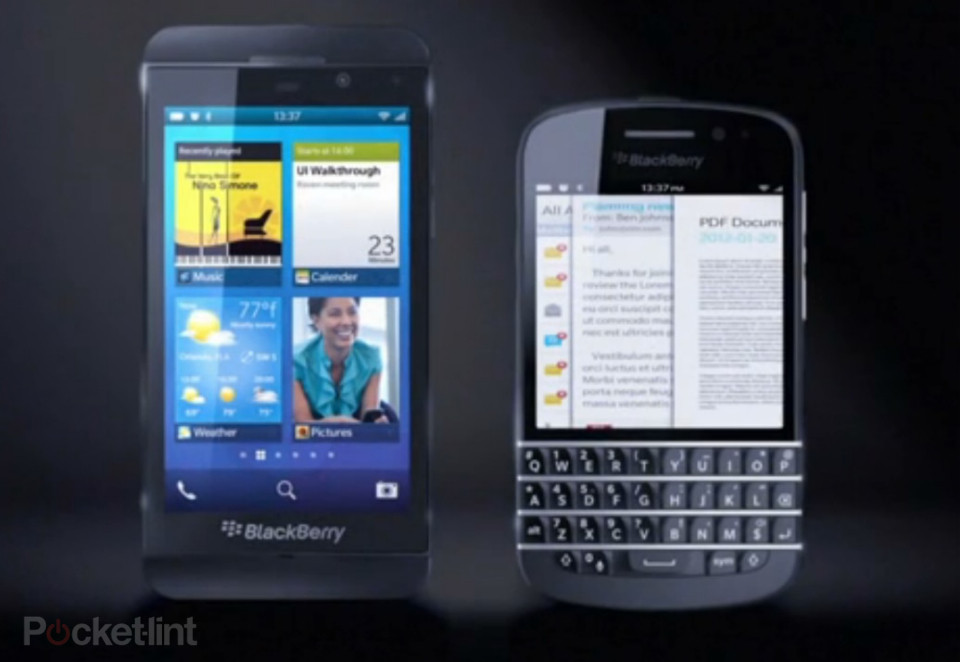 The tech world don’t really know what to make of the Wednesday’s global launch of BlackBerry 10.

There seem to be three camps out there. The majority of analysts seem to be thinking that the BB10 won’t change much – the current BlackBerry users will upgrade and the company is likely to slightly increase its market share.

A smaller number of people say that the BB10 is cool enough and it’s about to make a splash when the sales start. Then there is the third camp saying that what the company has done is not good enough. I’ve even heard some people saying that the new BlackBerry app library with 70,000 titles is “disappointing”.

Well, I’ve got news for you – the fact that you’ve downloaded 3,562 apps to your iPhone doesn’t mean you’re more productive than me with my 8 apps (that’s exactly how many apps I have). So, you’ve got a compass app, right? Well, unless you’re a captain or a surveyor, congratulations, you’ve totally wasted $1.99 🙂

A good way to evaluate sentiment is to look at conversations on social networks. Crimson Hexagon – social media analyst – has looked at Twitter conversations and here are the results. platform ForSight to analyse the conversations on Twitter surrounding BlackBerry’s new operating system announcement, the news that it’s dropped the RIM name and the launch of the Q10 / Z10 handsets.