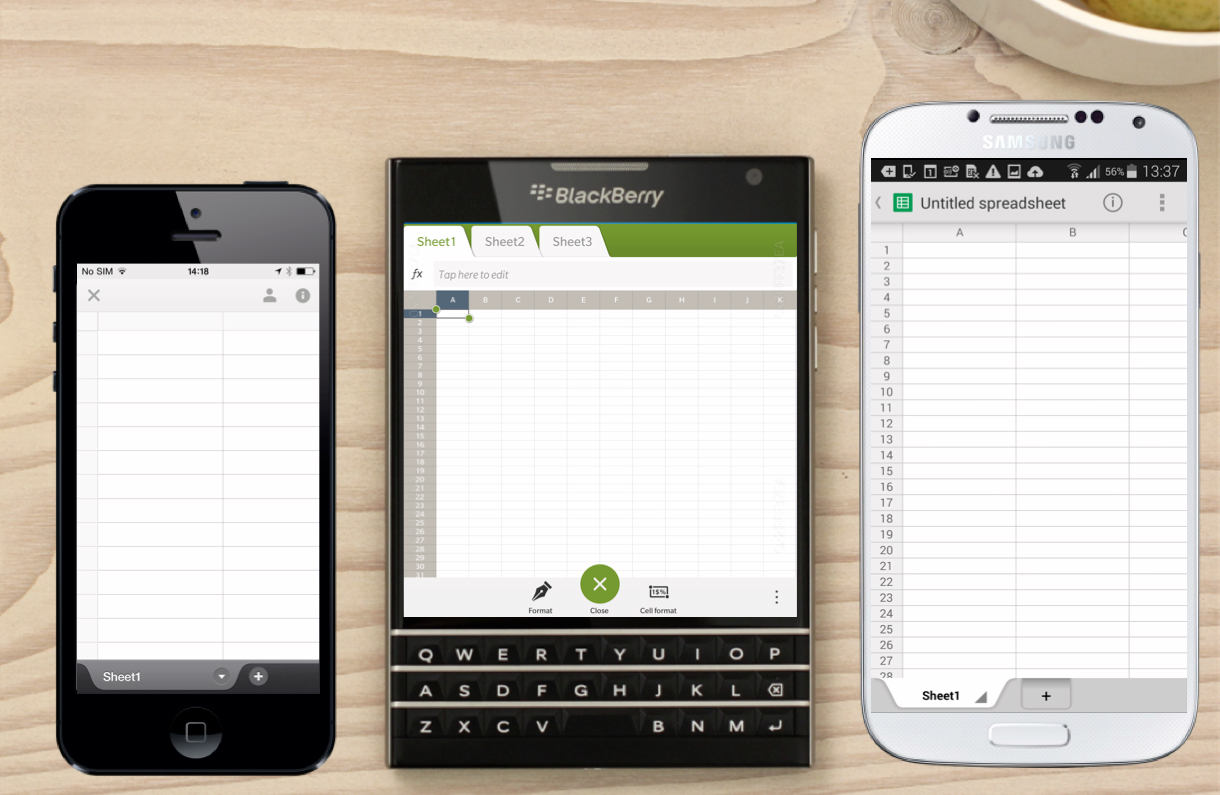 The New Blackberry Passport for Excel Buffs and Video Freaks

Another Blackberry is in the pipeline! This time it’s a phablet. Not a major surprise, since the CEO said a while ago that if they’d do another thing, they would probably go to phablet. Brace yourself, the Passport looks weird but there’s a reason behind this weirdness.

In fact, this post was prompted by a pal who said this device was never going to fit in the back pocket. Well, to clarify, it is going to fit in your pants unless your surname is Kardashian, although I assume the people who are looking forward to the Passport (including myself) are more concerned with the question “will it fit in my jacket?!” And I’m glad to answer “yes” to that one too.

For me, it’s two things I particularly look forward to:

Now normally, when it comes to phablets, you worry whether you’ll be able to operate it with one hand. In the case of the Blackberry Passport, it’s the exact opposite – makes you wonder how convenient it is going to be to use the keyboard with two hands. All the BB Passport pics I’ve seen so far show the device held in one hand.

You see, with physical QWERTY keyboards, especially BB ones – they are located below the device’s gravity centre so the phone tends to tip forward and it can slip out of your grip if you’re not careful.

The old-school 7000 series, Curve and Bold didn’t have such problem because these devices were relatively compact.  The keyboard on the Blackberry Q10 is much lower plus it’s a big device. Now the Passport is taking it one step further.

Blackberry Passport is likely to reach the shops later this year. Some time after the official launch this September in London.