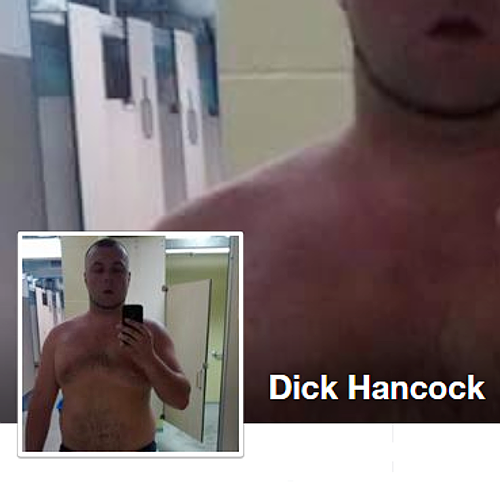 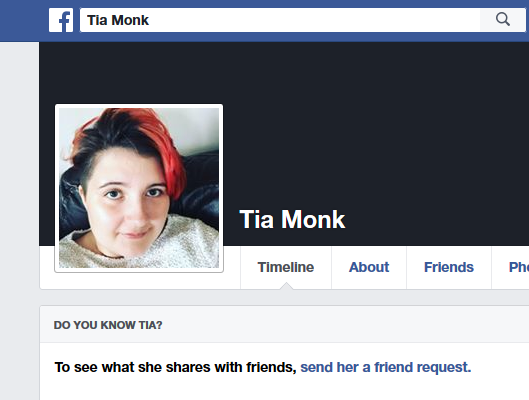 There’s been a worrying trend recently – more and more girls are given the name of Tia. Now, in English Tia doesn’t make any sense, it just sounds funny, while in Spanish which is the most widely spoken language in the world, (I’m not counting Chinese because, I mean, is it really a language, all the funny sounds and scribblings) and in Spanish Tia means “an aunt”. That’s why I’d like to propose a new equivalent boy’s name Tio – which means…erm “an uncle”.

Names that don’t make much sense

His parents were apparently keen on beef. I just don’t understand why he’s swooping the poor Jackson: 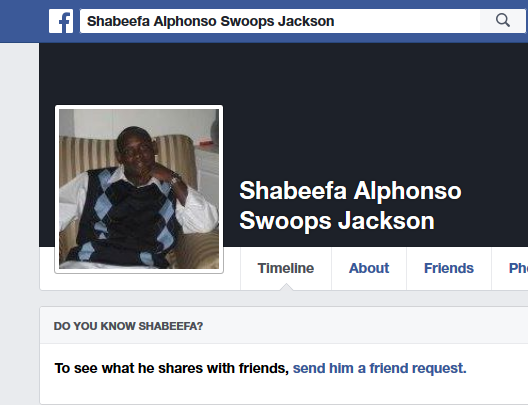 This is truly a Miracle she’s managed to get a decent job with a name like that: 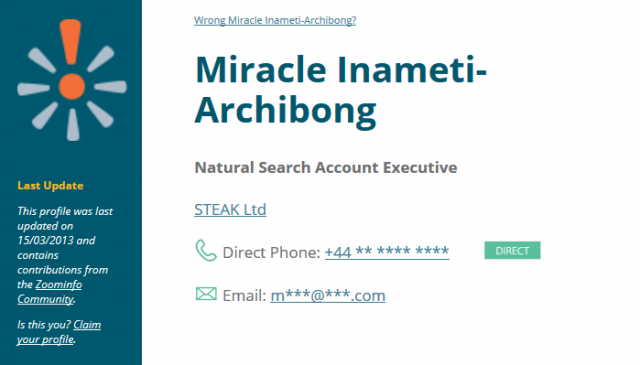 Just for the record, her brother is apparently called Hey-Papa: 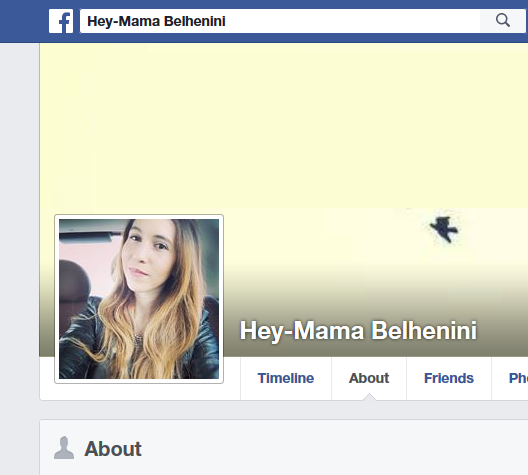 This YouTuber has a very funny name. Is he a van driver that likes cats and does an occasional drag show? I’m sure not but you get my drift:

This person’s name might sound a bit rude. Well, the dude is quite unlucky because his firstname is… well… explicit, and his surname is onomatopoeia for a fanfare. All I can say is Ta-dah! 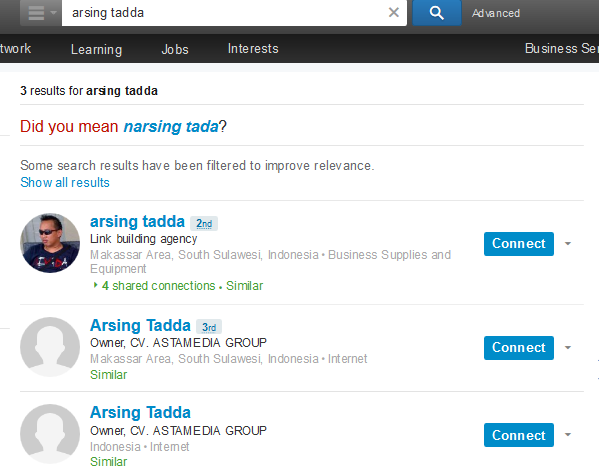 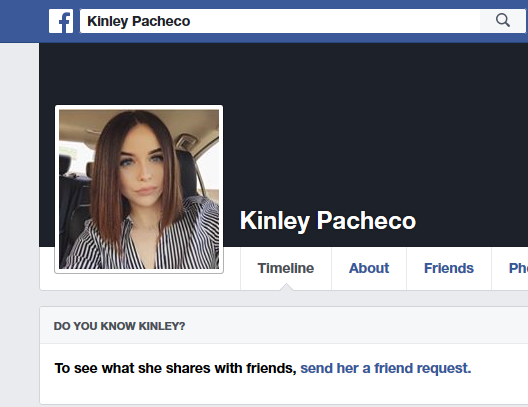 Kinley is a Scottish surname. Using surnames for babies names is another worrying trend. This lass was allegedly named after a LibDem politician Ron MacKinley.

Naming your kids after countries

OK, Katie Hopkins is a special case. I must say I agree with her that extremely fat people should do something about it, and that public breastfeeding is inappropriate, however, she’s been heard dissing traditional baby names while naming her own daughters India and Poppy. She should name her next daughter China or New Zealand. Oh, wait, I forgot Katie was too old to have any more kids.

Would I employ someone called India or Poppy? No I wouldn’t. I do hope her daughters don’t grow up to be fat and ginger, if you know what I mean. For entertainment’s sake, you can watch this funny video of Katie Hopkins vs Holly Willoughby (whose name is a bit silly too, if I may add)