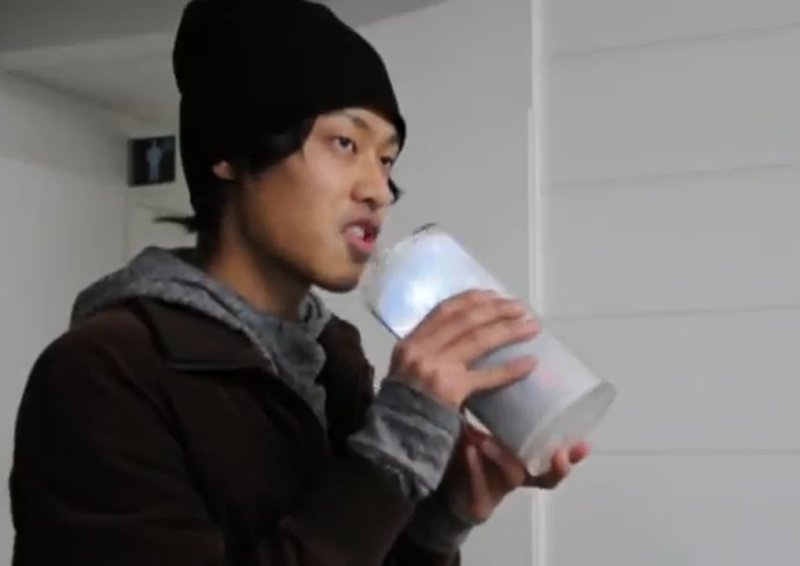 Will the Sound Bottle Teach Robots to Speak?

This should be great news for the sailors. They won’t have to bother with putting a message in the bottle any more. After all it’s so 20th century! Now you can personalise the message by adding sound.

The latest DIY tech wonder the Re: Sound Bottle is created by Japanese art student Jun Fujiwara. It’s a sound recorder and mixer or scientifically called a sampler but it’s way more sophisticated than the commercial models.

Re: Sound Bottle learns the music and then resamples it the way it likes. First when you open the cork, it goes into a learning mode. You teach it some sounds, then pop the cork back on and the next time you open it, the bottle starts to sample the audio.

Nearer to the 2 minutes mark it goes really Industrial. Put some dark lyrics to go along and you’ve got a smash club hit.

The main potential of this sophisticated audio sampler is however, robotics. By changing the concept and adding on some more tech, you can start teaching robots to speak. In fact, you need a pitch analyser to teach the intonation and a speech recognition software which is a doddle by today’s standards. So, when will our robots speak fluently?

I’m not sure Fujiwara being an art student really appreciates how good his invention is!

Did you like the video? Here’s another one. This is a competing product. Not as refined, though!